About the Theosophical Society

The Adyar Theosophical Society is the basic unit of the international Theosophist community. It includes historically the first Headquarters created in the 19th century (since its foundation in 1875) of a single world theosophical movement, initiated by Helena Blavatsky (1831-1891). Here, at Headquarters, the elected president of the Theosophical Society traditionally lives, and The Theosophist magazine, which has been published without interruption since 1879, has been preparing to print here. The word "Adyar" in the title is associated with the location of the residence of the Theosophical Society on the southern bank of the Adyar River at the confluence of it in the Bay of Bengal, south of Chennai (Madras), in the state of Tamil Nadu in India. 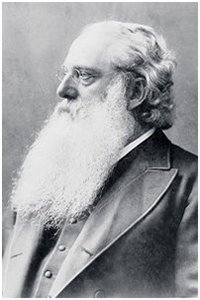 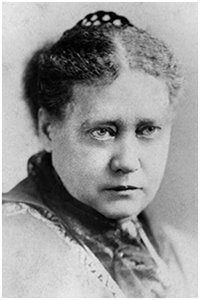 Initially, the goals of society were seen as follows: “To collect and disseminate knowledge about the laws governed by this Universe”, but soon the founders of TS expressed them more specifically. After several changes in the formulation, these goals today look like this: