Interregional Theosophical Seminars In Russia. Report on the seminar in Yaroslavl, January 3-4, 2020

The Interregional Theosophical Seminars in Russia, project continued during the New Year holidays, in the early days of the New Year 2020 in Yaroslavl.

Yaroslavl is a city with a thousand-year history, founded on January 2, 1010, in 2005 received the status of the historical heritage of mankind and entered the UNESCO list. The peak of Yaroslavl's heyday occurred in the XVII century, it was then that the architectural monuments that the city is famous for were created. 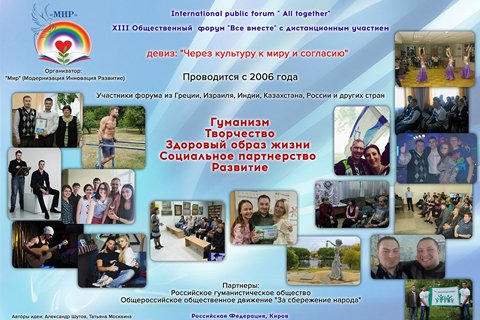 XIV Public Distance Forum "All Together"

Congratulations to the city of Nizhny Novgorod and the “Garuda” Lodge - this is the only city of the declared where there is a Theosophical Lodge!

Read more: The results of the competition of Russian cities for the right to host the international Theosophical Congress "Theosophy - the heritage of the Great Country" 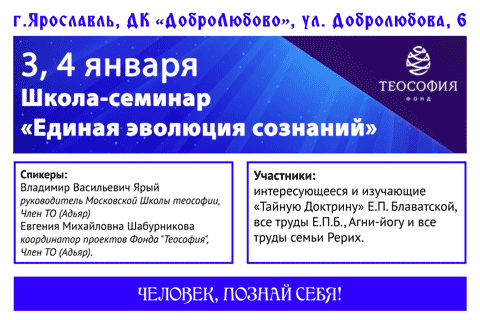 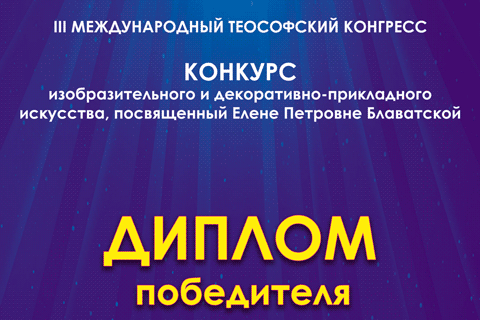 WINNERS OF THE ART COMPETITION! 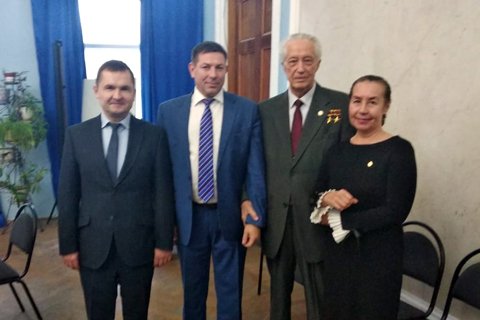 The Fund of "Theosophy" has become an official partner of the International Association of Peace Funds.

On November 8, 2019, the Conference of the International Association of Peace Funds was held in Moscow.

The president of the association (IAРF), international grandmaster Anatoly Evgenievich Karpov, opened the Conference with a welcoming speech.

Read more: The Fund of "Theosophy" has become an official partner of the International Association of Peace Funds.