MEMORANDUM OF ASSOCIATION AND RULES AND REGULATIONS

William Quan Judge son of Alice Maria Quan and Frederick H. Judge, was born in Dublin, Ireland, on April 13, 1851. Judge's father was a freemason and mystic. His mother died early in giving birth to her seventh child.

Little is known about William's childhood. Considered a deadly disease. The doctor declared the little sufferer dying and then dead. The grief-stricken relatives did not notice that the child was alive and feeling good. After he discovered abilities and knowledge that were not previously man-ifested. All this new stuff for him. He was acquainted with him again. He began to literally swallow all the books available to him on merimerism, phrenology, character determination, religion, magic, rosicrucianism. 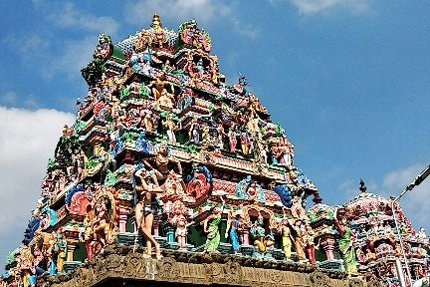 THE WORLD THEOSOPHICAL CONVENTION "TRUTH AND BEAUTY: A FIELD OUTSIDE" DEDICATED TO 143-YEAR OF THE FOUNDATION OF THE THEOSOPHIC SOCIETY. ADYAR CHENNAI. INDIA. 30.12.2018-05.01.2019