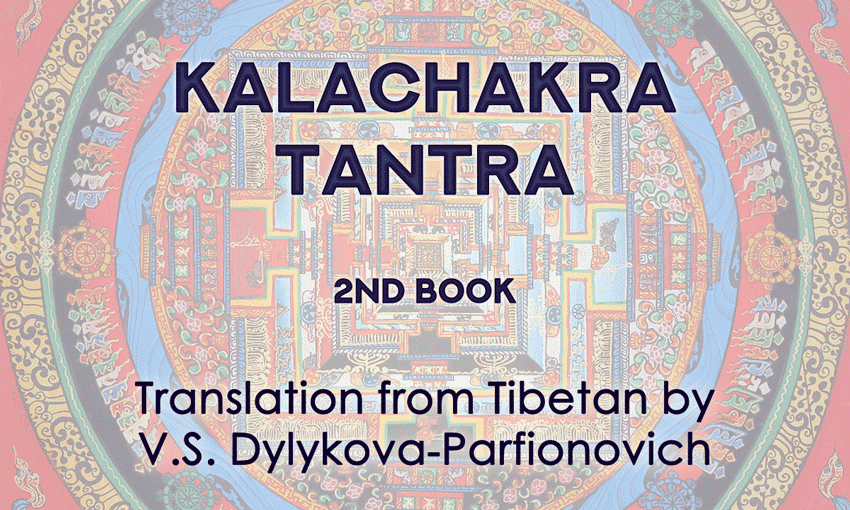 FRIENDS! SUPPORT THE EDITION OF THE KALACHACRA BOOK - TANTRA!

Friends, it is very important to promote your project in any amount, if even 50 rubles - this will help our project to score points for finding sponsors.
Take the initiative to spend just one minute of your time.
All the details of the project and the possibility of assistance for you on the link bооmstаrtеr.ru
Thank you very much!

A unique translation and interpretation of one of the central sacred texts of Kalachakra Tantra Bud-dhism. 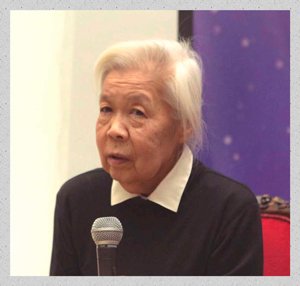 Dylykova-Parfionovich Vilena Sandzheevna - Tibetologist, orientalist, sinologist, candidate of philological sciences. Born on February 2, 1938 in Leningrad (St. Petersburg). Pupil of the greatest Russian oriental scientist, Yuriy Nikolayevich Roerich. Under the leadership of Yuri Mikhailovich Parfionovich (1921–1990) and Vilena Sanjayevna Dylykova-Parfionovich was compiled and edited “The Tibetan-Russian-English Dictionary with Sanskrit Parallels” (11 volumes, published by the Institute of Oriental Studies of the USSR Academy of Sciences), on which Yu.N. Roerich. For 11 years (1983–1993) they worked on the publication of this fundamental work by Yu. N. Roerich. V. S. Dylykova-Parfionovich is the author of the monograph “Tibetan Literature” and many other scientific works, in particular, devoted to the study of Kalachakra.

V. S. Dylykova-Parfionovich worked at the Institute of Oriental Studies in 1962–2005. Her profes-sional interests include mainly Tibetology, Sinology, Buddhology. She is the author and scientific editor of scientific articles and books on oriental studies. Vs Dylykova-Parfionovich in the aggre-gate of his scientific works, speeches, personal contacts made a major contribution to the develop-ment and popularization of the heritage of Yuriy Nikolayevich Roerich. Thanks to her efforts, the memorial study of Yu. N. Roerich at the Institute of Oriental Studies was preserved.

BOOK "KALACHAKRA-TANTRA"
The author of the translation and decryption V. S. Dylykova-Parfionovich
The first book was published in 2018. 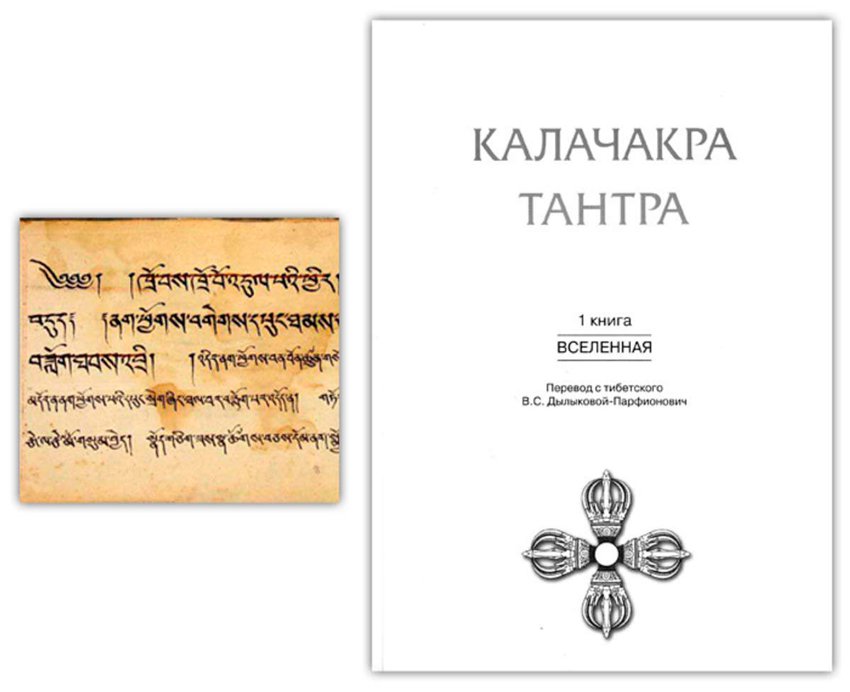 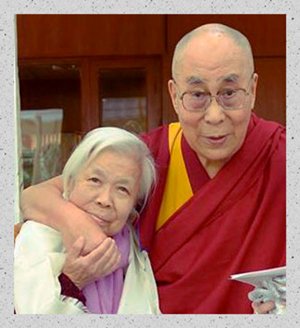 The book Kalachakra Tantra is a new achievement of the author’s many years of work in translat-ing and deciphering the central treatise of Tibetan Buddhism with the same name. Taking into ac-count the complexity of this text, repeated and incomplete attempts by Western Tibetologists to make not just a translation, but just a decoding of the hidden meanings of one of the most sacred texts of the Buddhist East, as well as the appearance in modern Oriental studies of such a large study of the central area of Buddhism and Tibetology in Russian, It is possible to draw a conclusion not only about a certain significant phenomenon in Russian humanitarian science, but also about a new stage in modern Tibetology, which will be associated with the formation of vaniem synthesis of arts and sciences, with the cooperation of modern scientific thought and philosophy and culture of accumulation East.

The book is being published with the blessing of His Holiness Dalai Lama XIV.

About the Kalachakra Tantra:

Kalachakra Kalachakra (The Wheel of Time or the Wheel of Knowledge) is an ancient Indo-Tibetan cosmological system of knowledge about the Universe and its inseparable connection with the hu-man person.

The Kalachakra Tantra consists of five chapters (or books) describing:

The first volume contains a translation of the most complex in content, the first chapter of the Kalachakra Tantra. The text is supplemented with translations of two cosmogonic treatises from the Tibetan Canon and White Beryl, as well as copyright materials describing the ideas about the picture of the world in India and Tibet in the Middle Ages.

The Kalachakra Tantra is published for the first time in Russian, the decoding of characters is first undertaken in the European language.

The book contains references to the fundamental work of H.P. Blavatsky's Secret DoctriN. 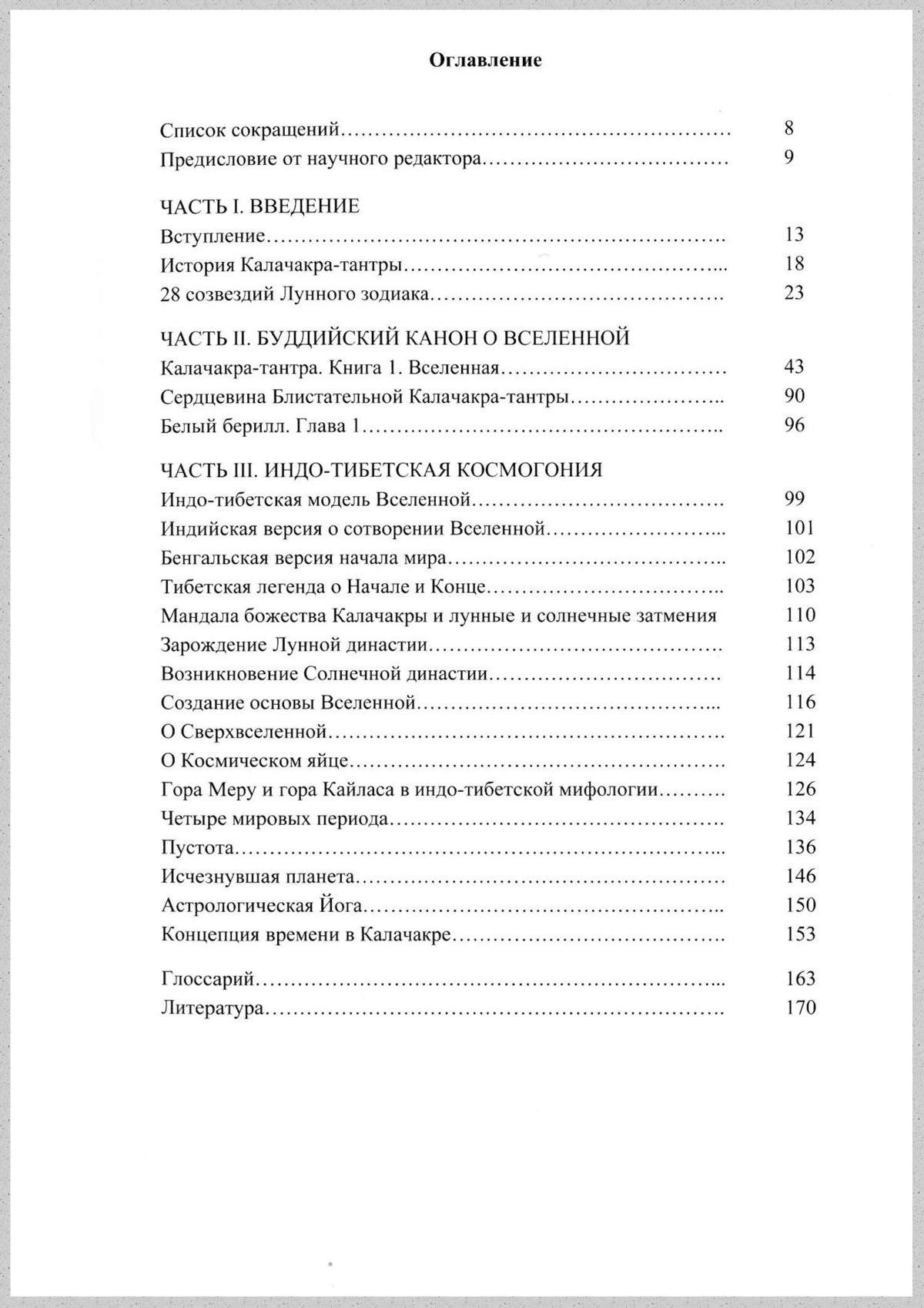 Table of contents of the first book. 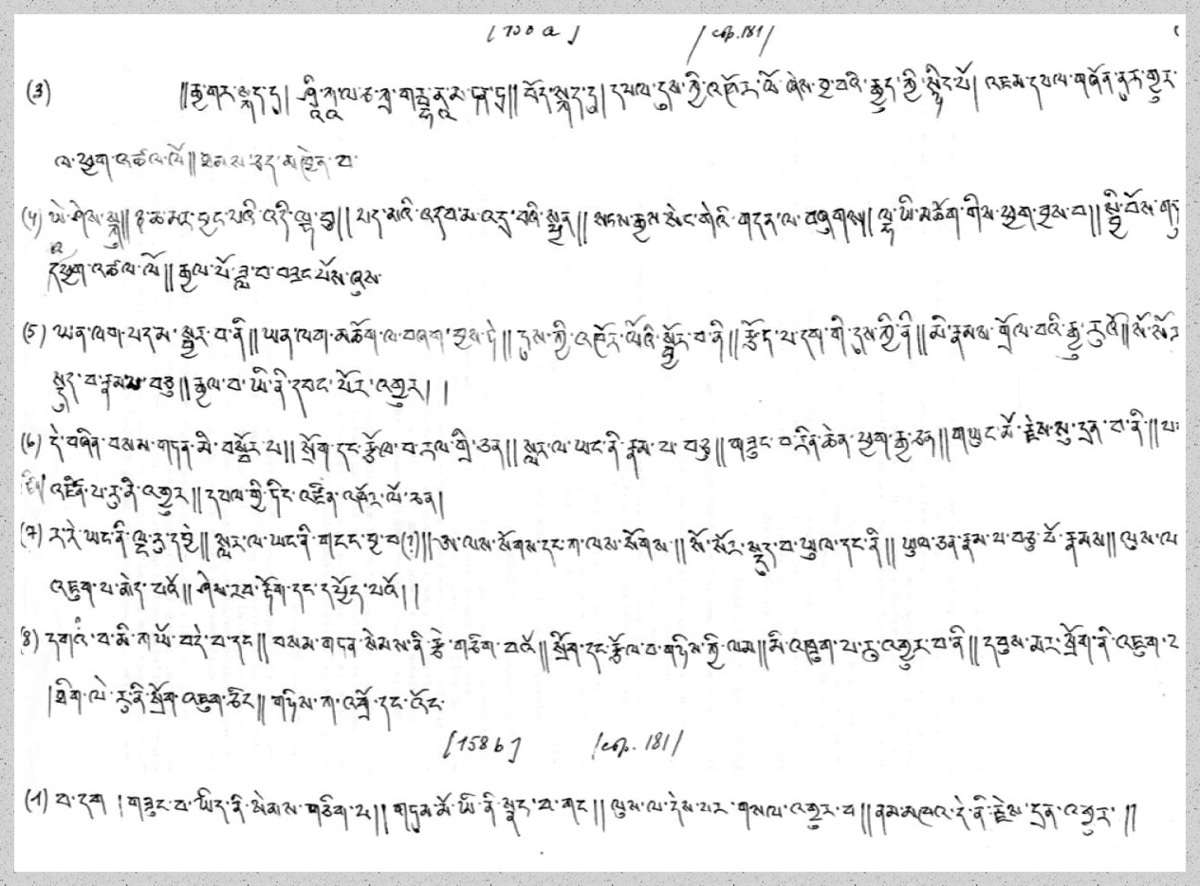 Transcribed by the author of the translation of the original text. 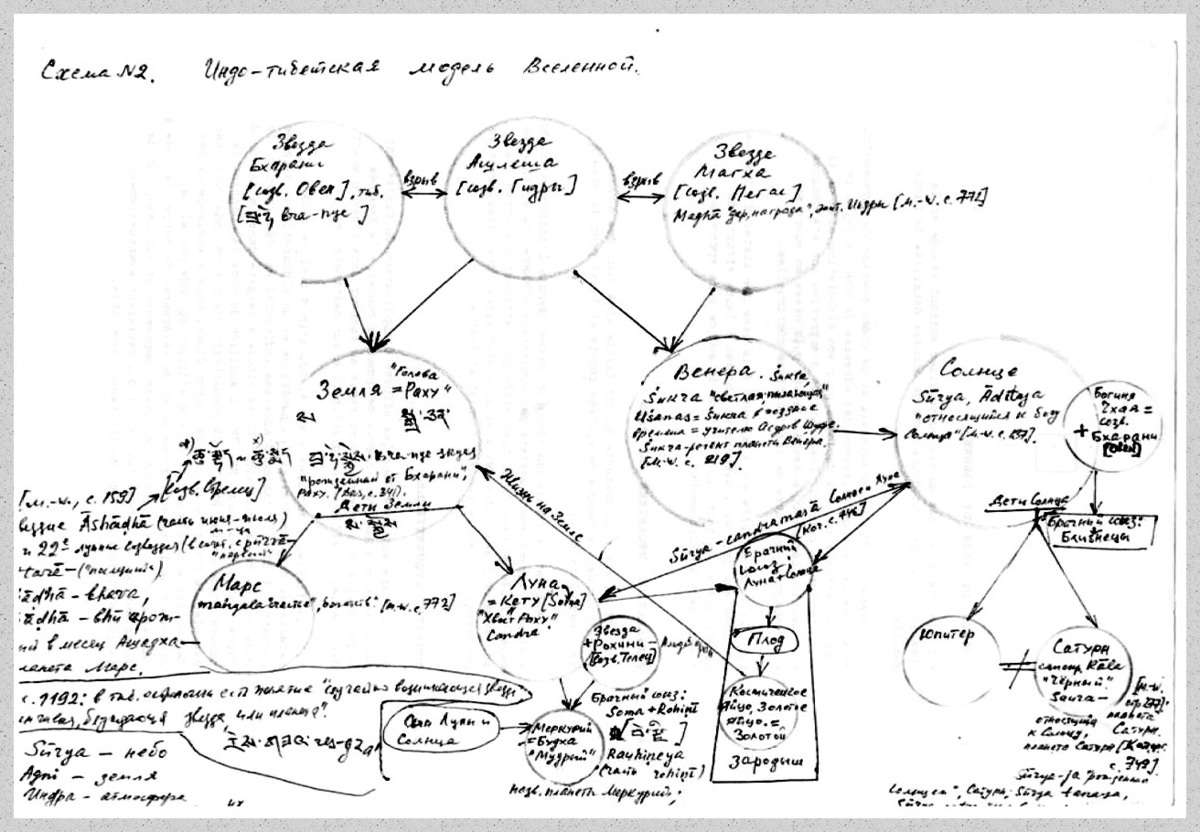 One of the schemes drawn up while working on the text. 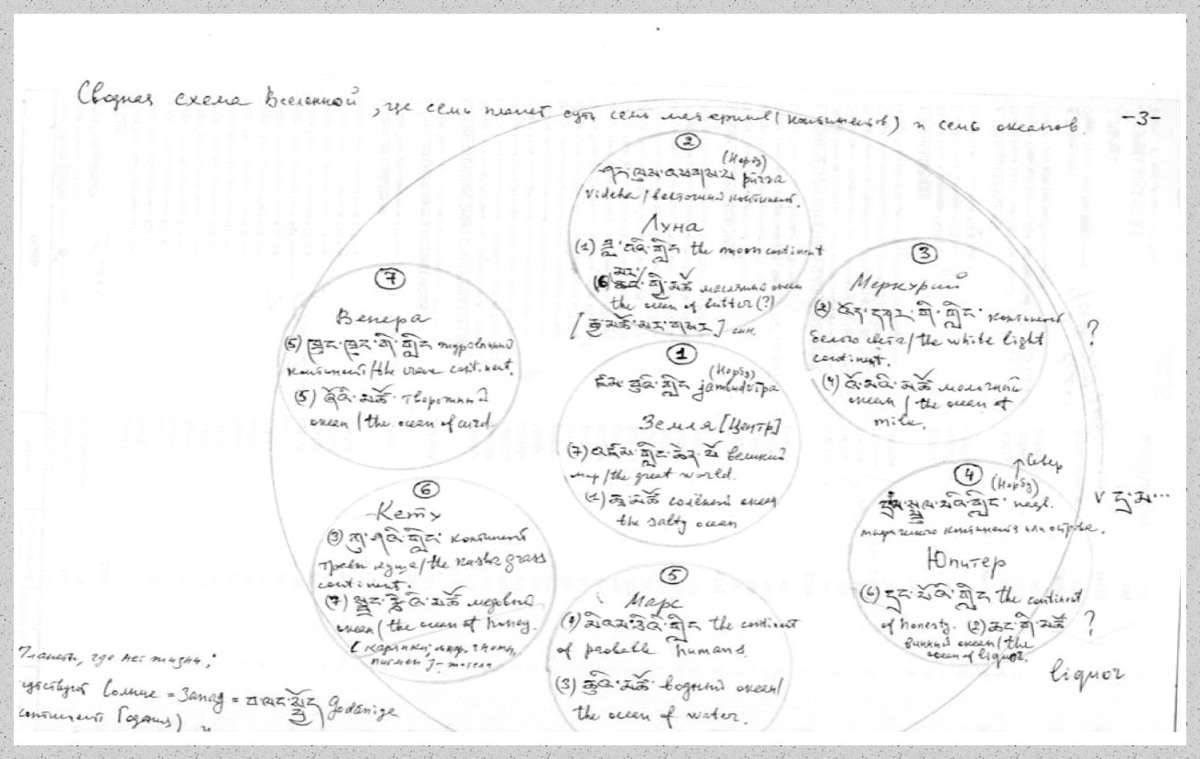 On the publication of the second volume:

The second book of the series "Kalachakra Tantra" will include a direct (literal) translation of the text "Tantra, called the Essence of the Later [version] Kalachakra Tantra", as well as the complete Tibetan text of the essay. This is the third and final treatise of the Tibetan Buddhist canon, referring to the sacred teachings of Kalachakra. Translation of the treatise will be accompanied by an exten-sive scientific commentary. 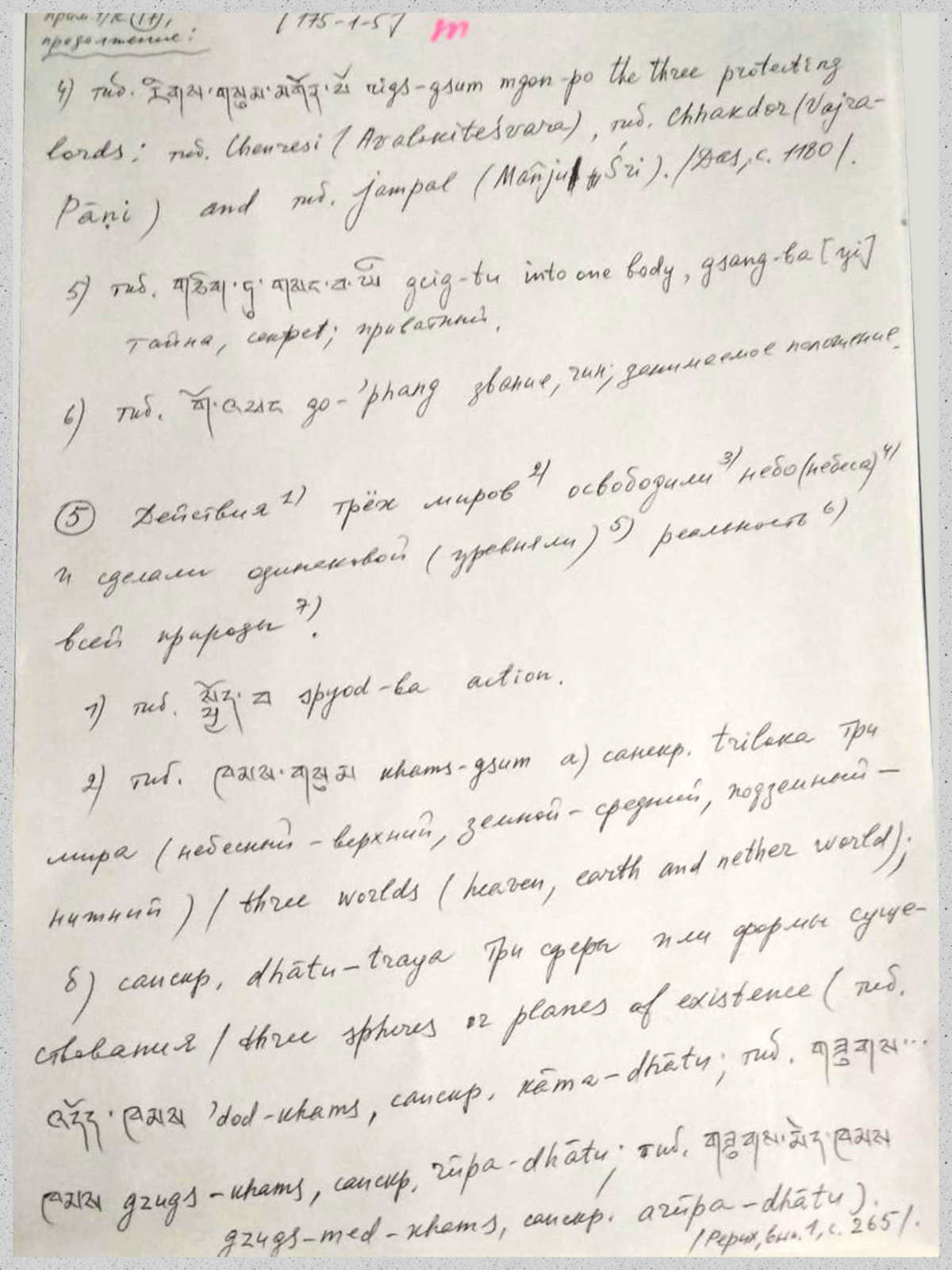 Handwritten material prepared during the translation of the second volume. 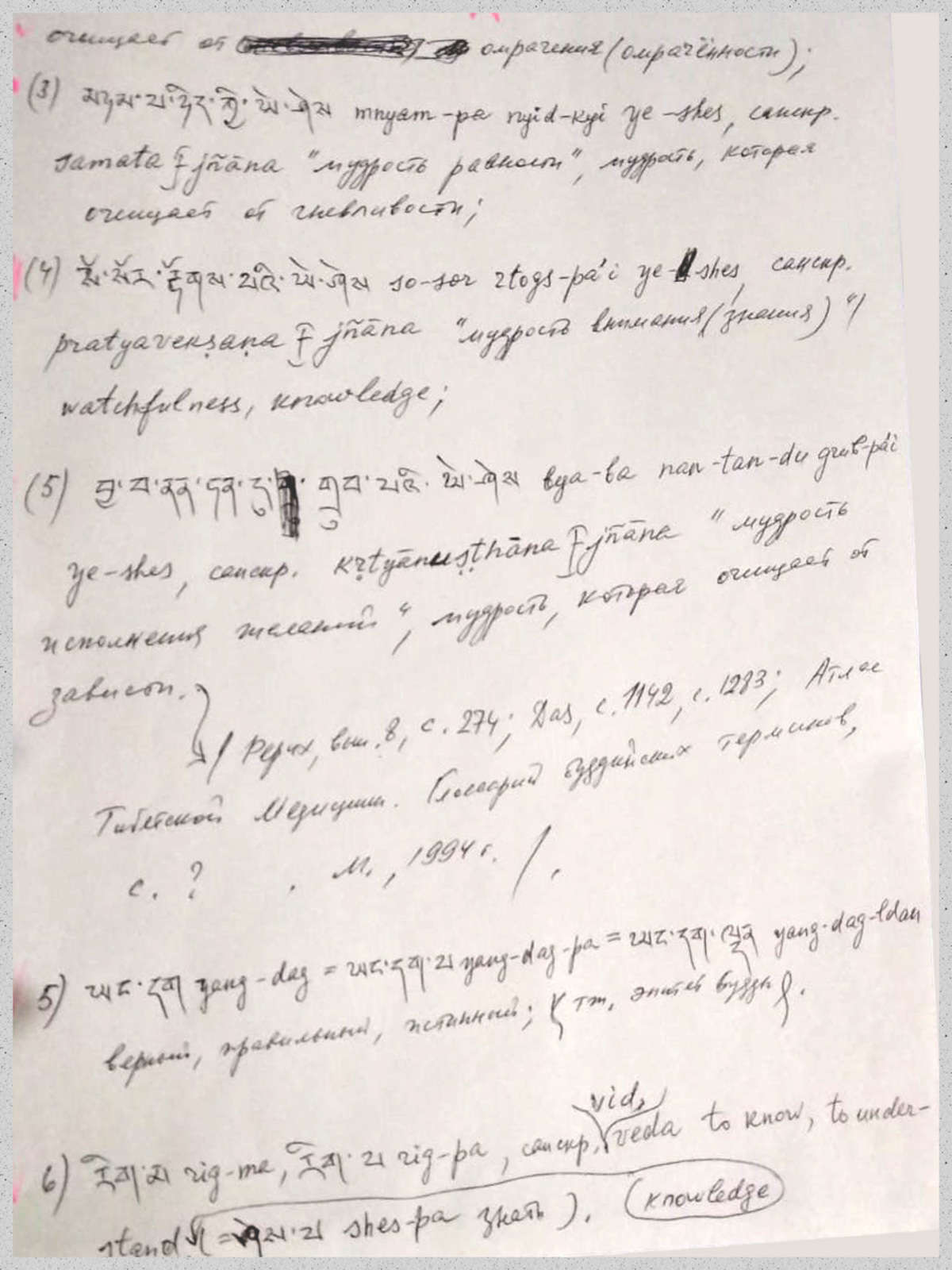 The book is a valuable guide to the knowledge of Tibetan Buddhism and the texts of the Canon, an educational material for the development of practical skills of independent translation of Buddhist treatises, the study of the Tibetan language.

This project is not commercial and represents the contribution of each of us to the development of modern science.

Presentation of the book "Kalachakry-tantra" (PDF)

the Competition of Fine and Decorative and Applied Arts